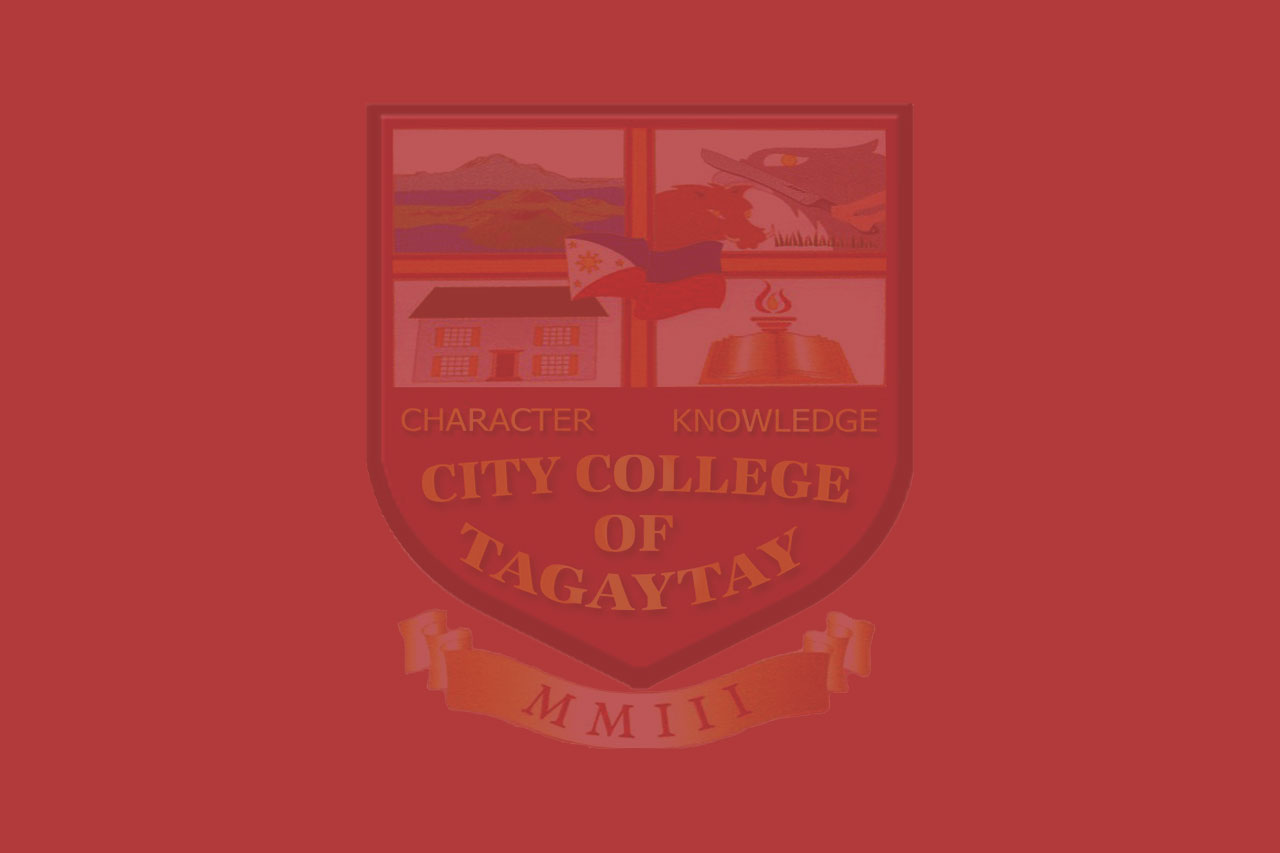 As part of CCT Founding Anniversary 2015, five departments softball team joined the fair play of softball games thru double elimination supervised by Mr. Nemencio Ambion at Tagytay City Oval, September 21-22 for the elimination round, 24 for the semifinals, and 25 for the softball Finals.

HRM earned an easy win against IT softball team in the first game. While CS and BA were quite on a par in terms of softball skill, the latter diligently turned aside their opponent getting one step to the championships. No Heavy rain had stopped BSE and HRM in making a deadlock game on the first day of elimination. In resumption, BSE being fueled by their department’s cheers of support, eventually beat HRM. The 4th game was part of the loser’s bracket between CS and IT, CS won by default because of the absence of IT during their scheduled game. Game 5 between DBA and BSE in the winner’s bracket raised supporters to the edge of their stand with the exciting, but of course, BA’s fighting spirit outweighed their opponents making them waiting for the championship. CS, against HRM, via default win, got a no-sweat advantage in getting to the semifinals.

CS team over whelmed EDUC with strong batting and tactical pitching, did not let EDUC team recover from the score gap of 16-4 in the semifinals.

The Softball match heated up in the finals between CS and BA. In the first inning, BA was vigilant not let their opponent make a score but CS had not wavered to BA’s careful watch, rained impressive batting and saved 6 points. Playing as the defensive team, CS having their expert pitcher and catcher, made BA scored only just 2 points. The game became fair for BA team for they have cured the swell in CS’s score of 10 total points but unfortunately unexpectedly scoring only 1 point in the second inning. It reared shouts of support for leading the team, pepped them up especially the batters who added 4 points in the third inning while BA made only one.

In the fairness, BA still made the game worth the watch against CS team.

Sep 23,2015
Sharp as ever, Computer Science Department won the game and booked the top spot in the finals of the basketball men division
Read More